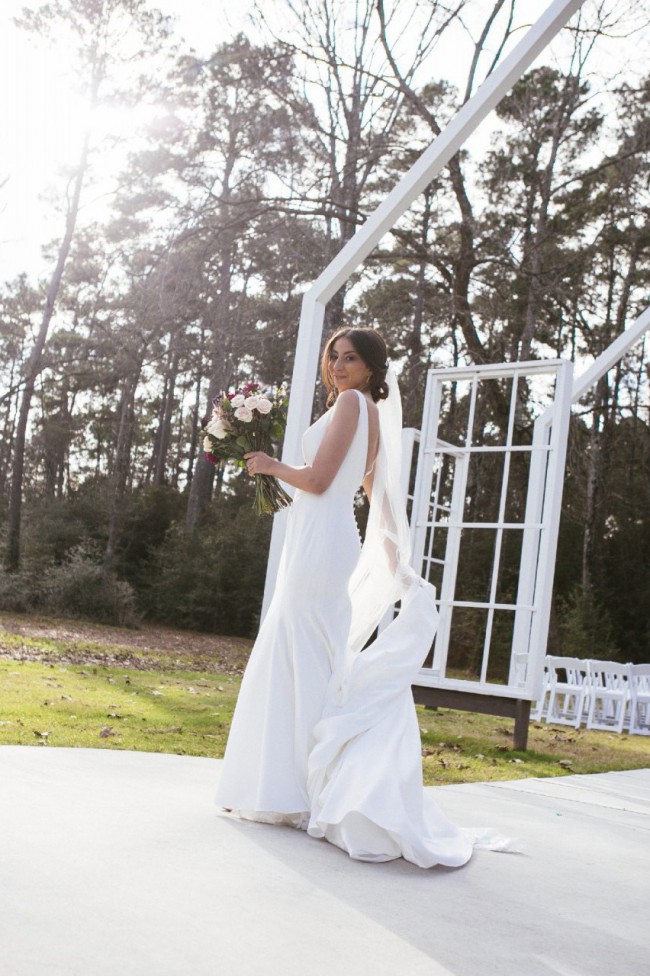 Made With Love Harper

Made With Love
Harper

From Made With Love: "As detailed as she is refined, as exquisite as she is understated, as heavenly as she is earth-born, Harper lures and intrigues all who know her. Her french crepe body, double-layered for support, heralds her bride’s feminine curves. As her bride moves, Harper calls to attention the fortunate few to lay eyes on her.
Harper’s bold and esteemed V-neckline introduces the splendour to come, before pulling into the waist and drawing to a crisp finish the V-back. She curves over the hips and behind of her bride, encapsulating only a portion of her womanhood. Then, almost as soon as her guests suspect an already-known end, Harper’s skirt drops to the floor delicately to emulate a soft mermaid look, celebrating the victory of love that unifies the bride with the one she loves, with a gracious train."

I loved wearing Harper on this important day. As cheesy as it sounds, the first time I tried on Harper, was the first time I truly felt like a bride. I hope this dress can do the same for you. Harper is also easy to sit down and dance in (very important). I am happy for you to come try the dress on if you're seriously interested. Located in Dural/Glenhaven.

The dress has been dry-cleaned and stored in a box. The dress has also been altered, so the back V isn't as sharp as the original design. There are also 4 bustles. I had my dress bustled onto the buttons until 3 buttons tore off after people stepped on my dress. With that said there are 3 buttons that will need replacing, and one will need to be secured (I ended up just looping the long bustle around my wrist which was much more convenient anyways). For alterations I had the bust seams taken in, as well as the bottom hem taken up. The dry- cleaners also threw out the bra pads that were sewn in, so if you want extra protection you will have to get those put in as well. No stains! 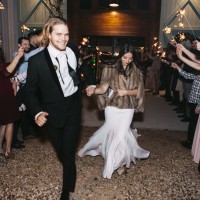 Made With Love Harper

Once you send a message, Erica can invite you to purchase the dress.